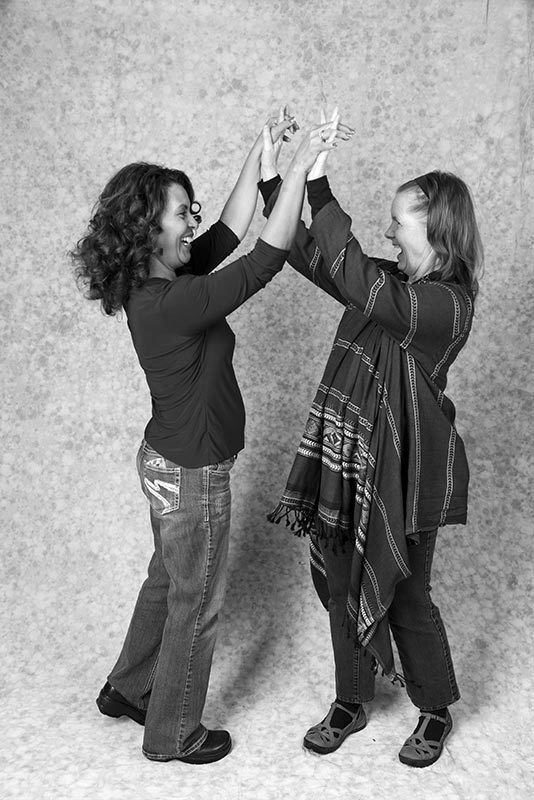 Rosa was a cosmetologist and salon owner in her native Guatemala prior to moving to the United States in 2007. Before connecting with her tutor Angye, Rosa was unsure of herself in her new home and struggled to communicate in English. With Angye’s help, Rosa is now more willing to take risks in English and has the confidence to pursue her goals. After passing the exam in English, Rosa earned her Colorado cosmetology license in 2016 and has owned and operated the Main Street Barber Shoppe in Carbondale since 2017. An engaged community member, Rosa also serves on English In Action’s Student Leadership Committee and Board of Directors. While Angye now calls Detroit home, the pair maintains their close friendship via social media. Of Rosa’s pending citizenship application, Angye has told to her, “When you do get your citizenship, I will be there no matter what!”