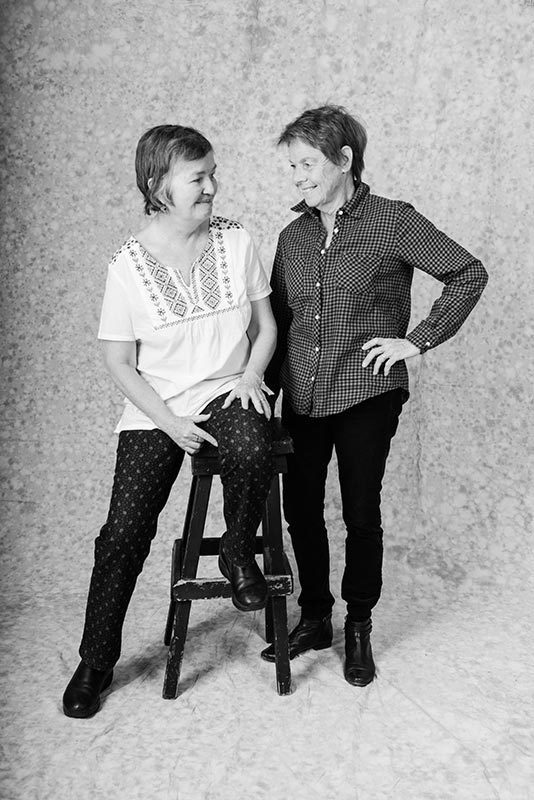 Since her arrival to the valley in 2007, Veronica has been a diligent student with English In Action. During the last 10+ years, she has fostered lasting friendships with several tutors. In April of 2017, she became a US citizen with the help of her last English In Action tutor. She was then matched with Sandy, who has been a tutor with English In Action for seven years. Sandy and Veronica share many common interests and enjoy lively conversations during their meetings. Veronica is thankful for Sandy’s support and appreciates the new opportunities in her life that have resulted from her improved English proficiency and self-confidence. She also believes that it is vital to give back to the community. Veronica is a native of Mexico, and Sandy lives in Aspen.